The circus company LOS HERRERITA is formed by three artists and was created in mid-2005 in Barcelona, the company presented the show “The Flamingo’s, coming back for the first time…” directed by Miner Montell (ex Los Galindos and Àticus-tilt) in 2006. The three had meteach other at the beginning of the ‘90 in the circus environment of Barcelona that was concentred around the Ateneu Popular Nou Barris, a space of reference for circus in the city.

Like many of the artists of their generation, their preparation as a circus troupe has been more autodidactic than consisting of formal training. They gained experience by means of courses, workshops, exchanges and their own learning “on-the-job” while creating shows. 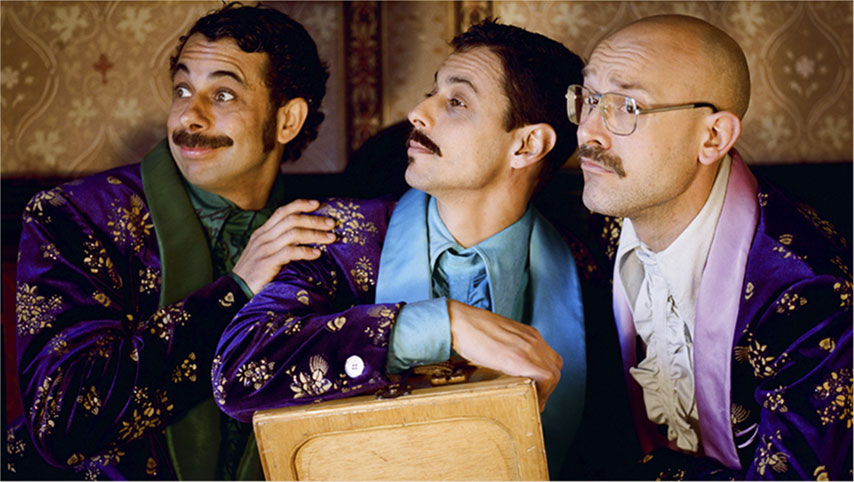 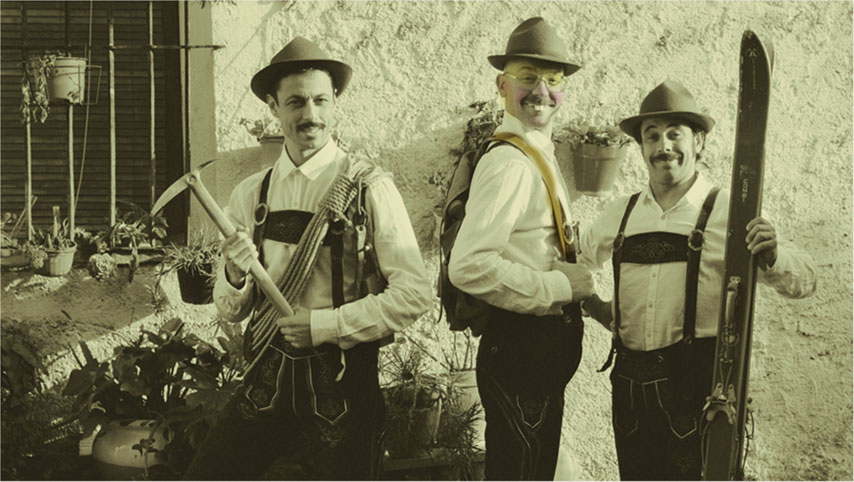